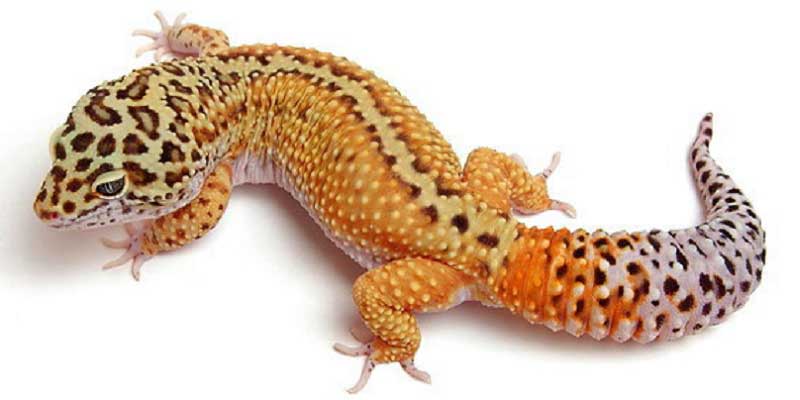 Red Stripe was discovered by a Canadian breeder. At first they named the new morph as “Red Racing Stripe”. After selective breeding their first Red Racing Stripes, the obtained geckos showing a yellow orange body with two intense reddish colored stripes running down the dorsal area. Today, the late Red Racing Stripes is call is simply a Red Stripe. The stripe may vary from intense striping to broken faded out striping. Red Stripe hatching emerge with brown coloration where the stripe will later develop. It takes this morph approximately six months to fully develop its traits.